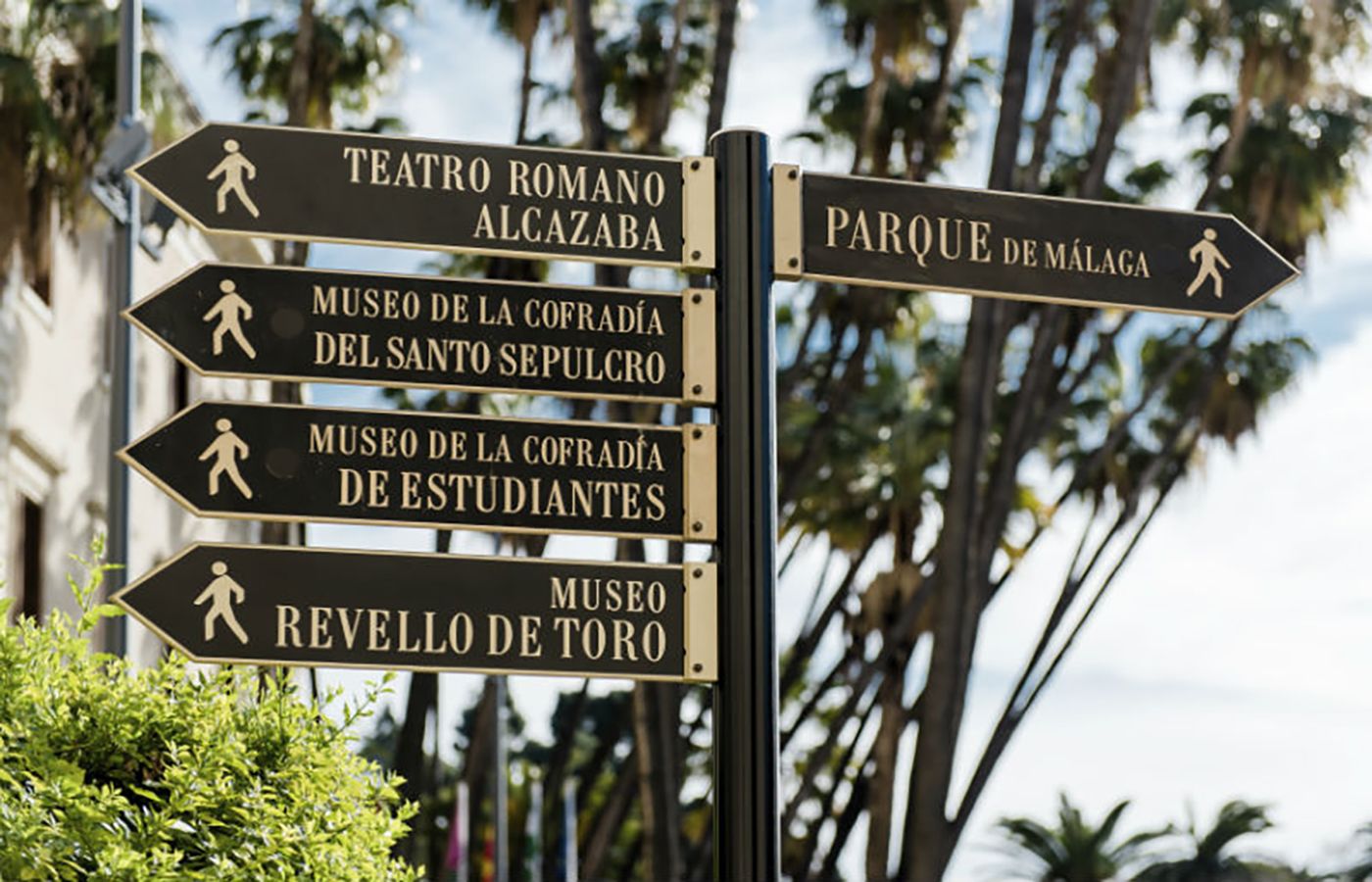 Posted at 10:43h in Destinations, Latest News by julia

Malaga has the ideal location to escape for a relaxed getaway, sunbathe, enjoy good food and wine … but it is also the perfect place to discover a great cultural offer and the most interesting art galleries.

The historic city center of Malaga enjoys a great number of museums, making it one of the few cities with a high density of museums. It is not just the number of venues that attract, but all the diversity. Take this useful recommendation and visit the most attractive museums in Malaga.

The Museo Picasso de Malaga is located 200 meters away from the place where Picasso was born. The museum was opened by the King and Queen of Spain in 2003.
The Museum is built within the 16th century Buenavista Palace and also occupies 18 houses from the old Jewish quarter. American architect Richard Gluckman drew up the plans to convert the palace and surrounding buildings into exhibition halls.
The family of Picasso donated 155 works of the artist to lay the foundation of the permanent exhibits at the museum. The collection has academic studies by the artist, cubism and his later reworking of Old Masters.

The museum also has many original paintings on long term loan. There is a collection of photographs by the Hungarian photographer, Juan Guynes who visited Picasso showing the artist’s work, workshop, his daily lifestyle and his family. 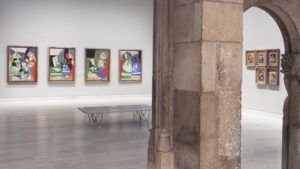 The Fundacion Picasso also known as the Pablo Ruiz Picasso Foundation was established in 1988 for the promotion and promulgation of the works of Picasso. The offices of the foundation are located in the house where Picasso was born.
The Picasso foundation runs a Picasso documentation center, stores art collections of Picasso, runs a museum and has a separate department of cultural promotion that organizes conferences and expositions.

They have researched and obtained photographs and objects about or related to the artist from all over the world. There is also an interesting library for art historians run by the Foundation. It also has temporary exhibitions of works by great artists who were contemporaries of Picasso from time to time. 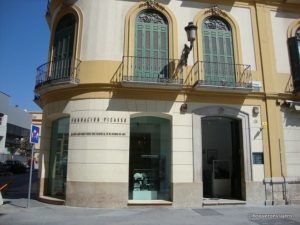 In 2016 Malaga’s Museum of Fine Arts was combined with the region’s archaeological museum, both of which are now housed in a grand palace (Palacio de la Aduana or Custom House) just off the port’s Palm Garden of Surprises. The joint offering is now simply called the Museo de Malaga and houses 2,000 works in the fine arts section and 15,000 pieces in the archaeology rooms. The palace was built in 1788 by Martin Rodriguez.

Opened on 28 March 2015, the Pop-Up Pompidou is housed in El Cubo, a cuboid glass structure in Malaga port, and buildings next to it. It received 76 thousand visitors in the first three months.

Divided into seven sections: metamorphoses, the body in pieces, the political body, self-portraits, man without a face, the workshop of Brancusi, and a final section dedicated to the architecture of the first Pompidou Centre, in Paris. 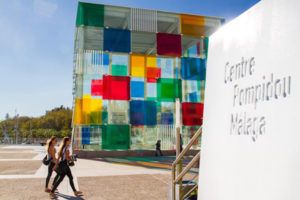 Carmen Thyssen-Bornemisza, one of the world’s foremost art collectors, now has her own eponymous museum in Malaga, which opened in March 2011. The paintings are from her personal collection, amassed over the past 30 years.

The permanent collection consists of 230 works, mainly by 19th-century Spanish artists, with most of the subject matter being, unsurprisingly, Andalucia: Cordoba, Malaga, Sevilla. The most famous painters whose works feature in this collection are Zurbarán, Sorolla, Zuloaga, and Julio Romero de Torres.

Visitors can interact with exhibits through playing instruments, graphics systems, panels, audio inputs, interactive stations, and multimedia spaces. The museum has nine rooms with themes reflecting the different aspects of music, its origins, history, the science of music, its relationship with the brain and its cultural diversity. There is a room devoted to flamenco, the music of Andalusia, and sections for the types of musical instruments, the evolution of recorded music and music in radio and film. 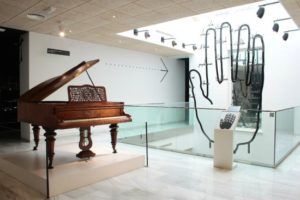 The Center for Contemporary Art in Malaga was established by the city government as a result of the growing demand of the people and the artistic community for a venue to showcase paintings and art of the 20th and 21st century. After the art gallery opened its doors, many local artists were able to display their creations in a facility at the heart of the city.

The Centro de Arte Contemporaneo de Malaga is housed in an old warehouse. The building stands on the location of a former wholesalers market. The structure that housed the wholesale market was designed in 1939 by architect, Luis Gutierrez Soto who was famous for his Spanish rationalist style of architecture. 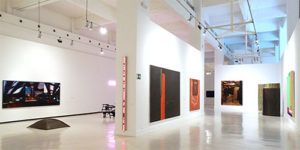 One of several new museums in Malaga – it opened in 2010 – this museum houses the private collection of Portuguese car fanatic Joao Magalhaes. The collection is worth around 25 million euros and is one of the most important vintage car collections in the world.

Constructed in 1927, it has been carefully transformed to house a collection of more than 80 vintage and modern cars, alongside fashionable travel memorabilia from the 20s, 30s 40s and 50s to keep non-car fans happy. 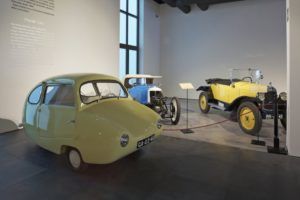