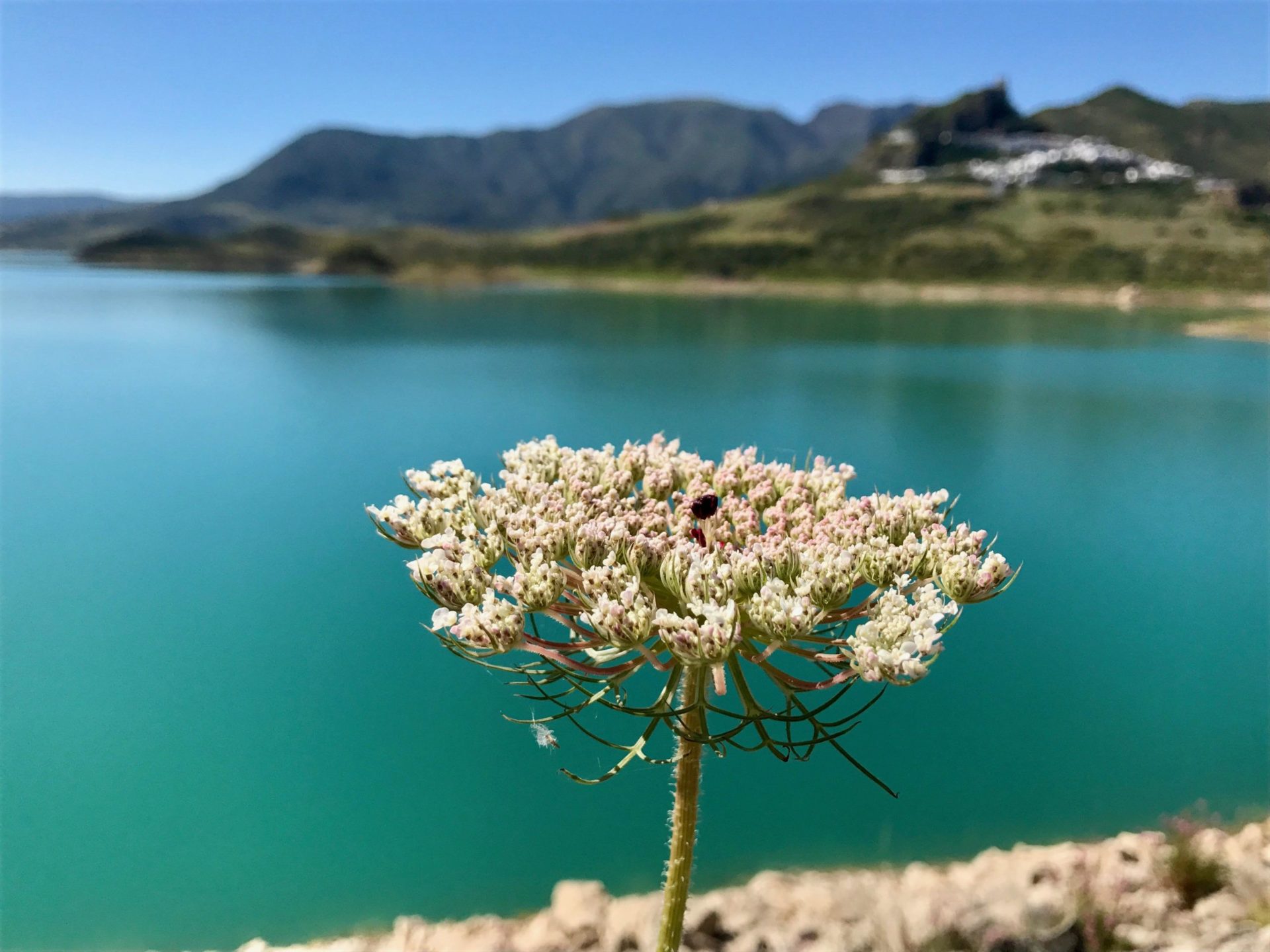 Posted at 16:35h in Destinations, Latest News by julia

While Spain is famed for its popular holiday resorts and cosmopolitan cities, it is also home to some of Europe’s most beautiful rural areas. Head off the beaten track to explore mountains, coasts and countryside in some of the best rural destinations Spain has to offer.

Here are some of our favourites.

Val d’Aran is located in the Central Pyrenees and it has the characteristic of an Atlantic slope valley; due to this, its main river, the Garona, makes its way through Aquitaine lands and flows into Bordeaux (France). 30% of the territory in the valley is 2000m above sea level and its Atlantic climate keeps a thick snow blanket on the mountain passes for several months over the year.

Val d’Aran consists of 33 villages where a hint of maturity in the wood, the slate and the stones is mixed up with the beauty of intense nature in the mountainous and alpine landscapes. Each of them have their own characteristics which are put out especially in their towers and steeples.

This mountain range, whose name means ‘the peaks of Europe’, covers the regions of Asturias, Cantabria and Castile and León and is populated by jutting peaks that are ideal for hikers and rock climbers. It is said they get their name from the fact that the mountains were the first bit of Europe that sailors arriving from America set eyes on. The mountains are rich in flora and fauna and are home to a small population of Cantabrian brown bears, as well as wolves, eagles and vultures.

Los Pueblos Blancos de Andalucia are a number of villages with whitewashed houses mainly set within the Sierra de Grazalema Natural Park, in the northern part of the province of Cádiz. Some of the most popular and prettiest spots are Grazalema, Zahara de la Sierra and Benaocaz. The whole area offer spectacular hiking and cycling trails, rock climbing, horseback riding and many other outdoor activities to enjoy nature with family and friends. The area has been declared a biosphere reserve since 1977 and is home to a great number of vultures and other native bird species.

We could say that Extremadura is a great unknown hidden among the diverse territories that conform our country. It covers a wide area and has stunning monuments inherited from the numerous cultures that once lived there. It also has natural parks full of life and surprises. Let focus our attention on the north of Cáceres province namely “Hell’s Gorge”, a beautiful natural reserve in the Jerte river valley, where water has shaped rocks giving birth to natural pools and small waterfalls.
Within this reserve, there are several itinerary options for trekking, in which you can enjoy the flora and fauna, viewpoints and bird watching, natural pools for swimming etc.

The Sierra Morena is an area of sparsely populated rolling hills that run across northern Andalucia, creating a natural barrier between Extremadura to the north and Andalucia. Few tourists venture into these wild and remote pine- and oak-clad hills, with its landscape, atmosphere and village architecture more typical of adjacent Extremadura or Castilla La Mancha than the rest of Andalucia, to which it belongs.

If you want to explore the distant hills, head for the area´s coal-mining villages. Although not as picturesque as the whitewashed villages in the south of the province, the granite houses have their own brooding appeal. Espiel clings to the mountainside, while Bélmez is in a similarly magnificent spot on a rocky crag topped by a castle.
On the western flank of Cordoba´s Sierra Morena is the densely wooded Sierra de Hornachuelos Natural Park, which is similar in its gently rolling hills to the bordering Sierra Norte Natural Park in Seville Province. Like the Sierra Norte, the Sierra de Hornachuelos has been designated a Unesco Biosphere Reserve for its principal land use: the dehesa.