Michelin Star Hotels, a truly unique experience for the senses 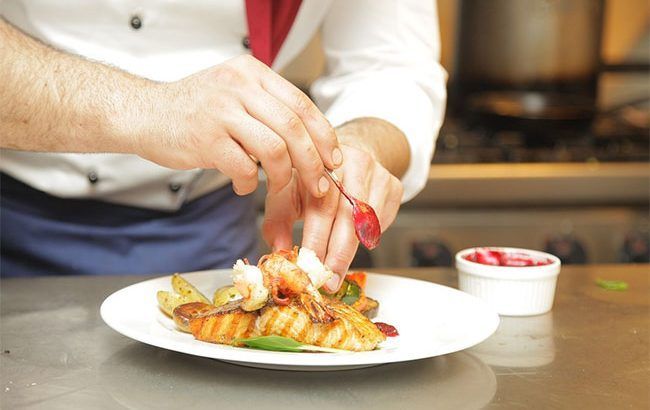 Posted at 10:00h in Hotels, Latest News by julia

Michelin star hotels are becoming a new concept in the gastronomic world. Travelers do not want just a place to stay or a restaurant to eat, but an experience to live. Many luxury hotel restaurants offer a truly unique journey through the senses while guests try haute cuisine dishes. Let’s stroll some of our favorite ones.

Martín Berasategui, the Spanish chef with most Michelin stars (12 in total), is responsible for the Etxeco Restaurant in Madrid. Etxeco is placed at the Bless hotel, a luxury building in the heart of the city, where the traditional Basque gastronomy is presented with a modern touch.

If you fancy trying Etxeco to indulge yourself, you can either order a gourmet sampling menu or pick some dishes from the chef’s creations.

Jordi Cruz is one of the coaches of MasterChef Spain and he is also the head cook at the Hotel Abac in Barcelona. Jordi is an icon for modern cuisine in Spain. The restaurant offers two tasting menus to be enjoyed at different areas of the hotel: the meal started on the terrace, it continues in the kitchen and then finishes in the restaurant.

This boutique hotel & restaurant is located in the old historic centre of the Medieval city of Cáceres (Extremadura). Managed by Toño Pérez, the restaurant holds two Michelin stars. The main source of its cuisine is the traditional Spanish recipes but adjusted and transformed into delicate masterpieces.

If Etxeco brings a the Basque Country to Madrid, Akelarre directly transfers the essence of San Sebastian to the table. Three different menus (Aranori, Bekarki and Akelarre classics ) designed by Pedro Subijana put up the offer of this magical place.

Pedro Subijana has been working in Akelarre since 1975. His experienced career guarantees the success of a restaurant which is a bastion of the Spanish gastronomy.

Named as per the chef Ramón Freixa with two Michelin stars, this restaurant is a journey through the flavours and senses of Madrid. The menu changes as the season does, so the produce is always fresh and diverse.

The restaurant is located at the Hotel Único, in the heart of the upscale neighbourhood of Salamanca in Madrid, a perfect area to stop and taste the city in a different way.

The so-called “Chef of the Sea” Angel Leon, with four Michelin stars has created a new philosophy in the Andalusian gastronomy introducing the use of plankton (a “superfood” that is packed with heart-healthy antioxidants). After his great success with Aponiente in El Puerto de Santa Maria he opened Alevante in the Gran Melia Sancti Petri in Chiclana, also on his dear Atlantic coastline. His tasting menu of ocean delights can be paired with excellent Spanish wines, a lot of them from the Sherry triangle.

Besides the great selection of traditional restaurants, Spain offers now a very interesting and exciting choice of Michelin starred restaurants. We are proud to say that Spain is nowadays an established culinary reference and a perfect  destination for haute cuisine and luxury accommodation

If you want to learn more about our country and its rich gastronomy offer, please also read our post about Spanish tapas.